Why preschoolers play? The science behind the simple

Who wouldn't love a real-time thought bubble for their preschooler? Just what is going on in their minds as they busy themselves turning a banana into a car or a making ‘phone calls’ with a pencil? And why is it that ‘teddy’s naughty’, when it was clearly them you told off for throwing toys?

Luckily scientists have been studying play for years, decades in fact. In the mid-1920s, the Swiss psychologist Jean Piaget, one of those credited with the idea of ‘developmental psychology’ (or how young brains develop as they grow) was already following his own brood around with a notebook.

Piaget, and developmental psychologists since, have all discovered is that there is a vast amount be learnt from watching children at play. It’s a window into their worlds – and how their minds work.

"With preschoolers a lot of play is exploratory," explains applied educational psychologist Margaret McAllister, who specialises in child development. "They are fascinated by objects that are new to them. Give them a pile of blocks, and they will spontaneously start to build a shape or arrange them into patterns."

This exploratory play is part of making sense of what is in front of them as a way to learn about the world around them. So, the next time you watch a preschooler turn over an object to inspect every side and corner, you are watching their brain develop.

An overview of research by the Lego Foundation found that play with objects starts as soon tiny fingers can grasp things. From 18-24 months, toddlers arrange objects, which then leads to 'dividing' and 'sorting' play. By the time they turn 4, most preschoolers are proper little Bob the Builders – with whatever they find in front of them.

However simple it seems, this ‘ladder of progress’, as child development mental trajectory is called, is vital. “This is why children should get as much chance as possible to explore the world through objects and play,” says Margaret. “If you can, let them play with as many different objects and shapes as possible.”

Exploratory play develops into symbolic play, which is when children start to look at an object and think, “What can I do with this?” Their answer could well be quite different from yours, which is why a pencil becomes a phone and banana is more than a snack – it's a racing car. As mental skills develop and grow, preschoolers are able to make up stories and use the objects they play with to represent things in those stories. "This is the future of formal learning," explains Margaret. "At school, children might be asked to imagine a story about a boy and a boat and a river, for example. Before they are at that stage, preschoolers are learning on their own to use their imagination to create stories."

The Lego Foundation highlights a 2014 study into role play and creativity in preschoolers. In this research, four- to five-year-olds were asked to create the end of a story and draw ideas for it. Those who had previously played in a more involved way, with pretend identities and imaginary friends, showed greater creativity in their storytelling.

So, the next time your kitchen chairs become boats adrift in a stormy sea, with pirates chasing from the galleon (sorry, sofa!) in the sitting room…how will it end? Why not climb on board and get involved? "It helps this kind of play to have an engaged adult involved,” says Margaret. “They can ask you questions and use your ideas to shape their game. This kind of play is one of the most important building blocks for the development of their imagination.” To help your preschoolers imagine even more creative stories, Margaret also suggests reading to them as much as possible so that they can learn about different stories. 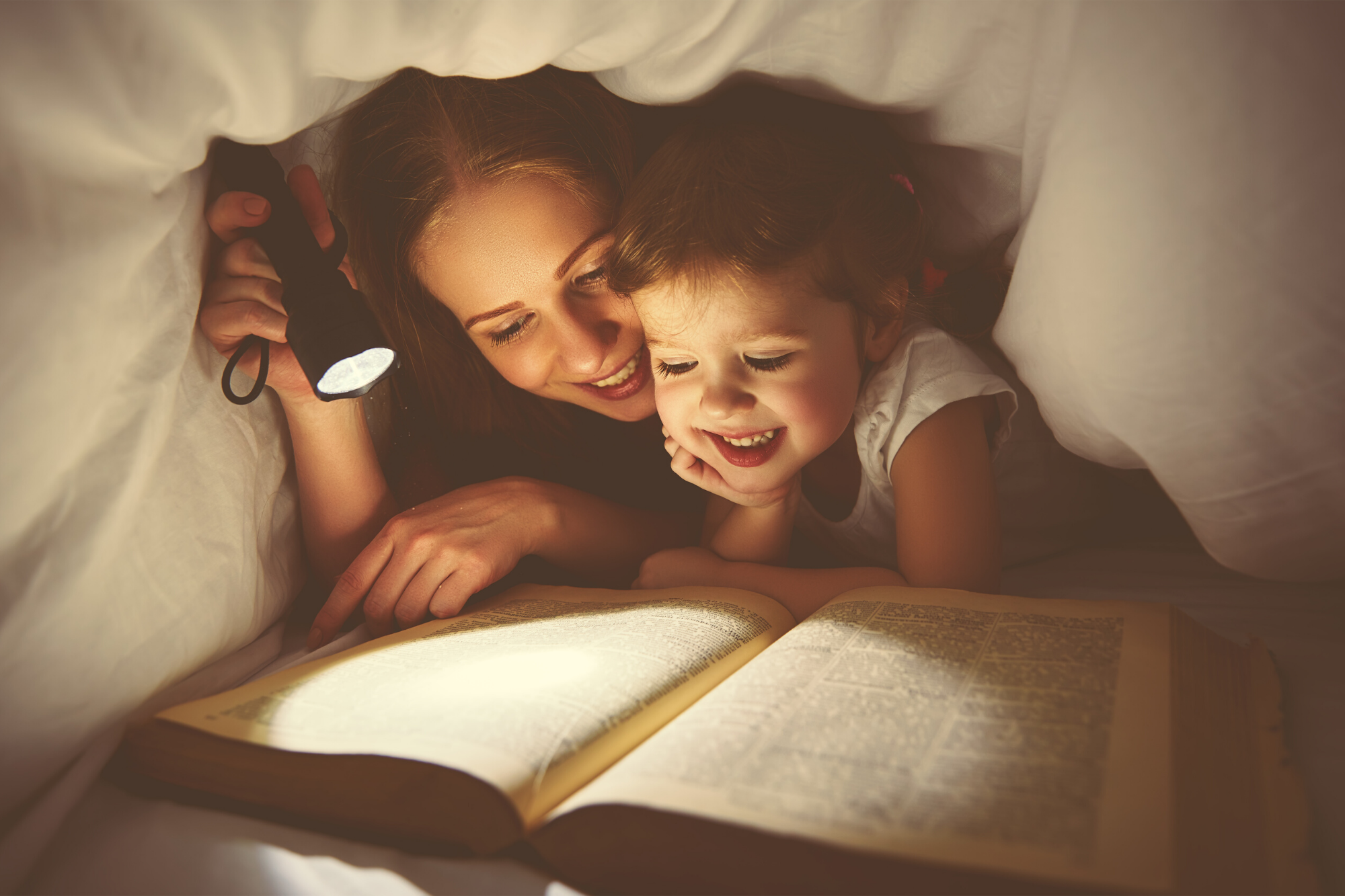 It's highly unlikely. But someone might have been. In the comforting safety of their home preschoolers use play and objects to work through emotions or things that happened in the outside world.

"We see this in older preschoolers," says Margaret. "With younger children, their focus is on what is right in front of them at that moment. As children grow and their language develops, they can explain more; they can express how they feel, or have felt, in another situation.”

For some preschoolers, drawing their feelings and emotions is an easier way to make sense of their experiences. Not every ‘masterpiece’ they create with crayons and chalk will have hidden meaning or offer insights into the inner workings of their emotions. But, in our increasingly visual world, playful drawing can be a valuable way for preschoolers to explore and work through how they feel.

What can I do?

This section could just as easily be called, “What can I get away with?”. Because, it’s where the boundary-testing (and boy, is it ‘testing’ at times!) limits of play form a ring of knowledge that will influence future behaviour.

This is the start of children learning the difference between pro-social (good) and anti-social (not-so-good) behaviour. By watching what an adult does and say when they behave a certain way, preschoolers learn what they can and can't, or should and shouldn’t, do.

“This sophisticated play is at the top of the ladder of progress for preschoolers,” Margaret explains. “They watch how other children behave and play; they then behave and play in a certain way – and wait to see how an adult will react."

This is also when preschoolers started to really remember these lessons they learn. “Remembering is very important,” says Margaret. “It is how children learn to play in social groups, which they all need to know as they grow up.” 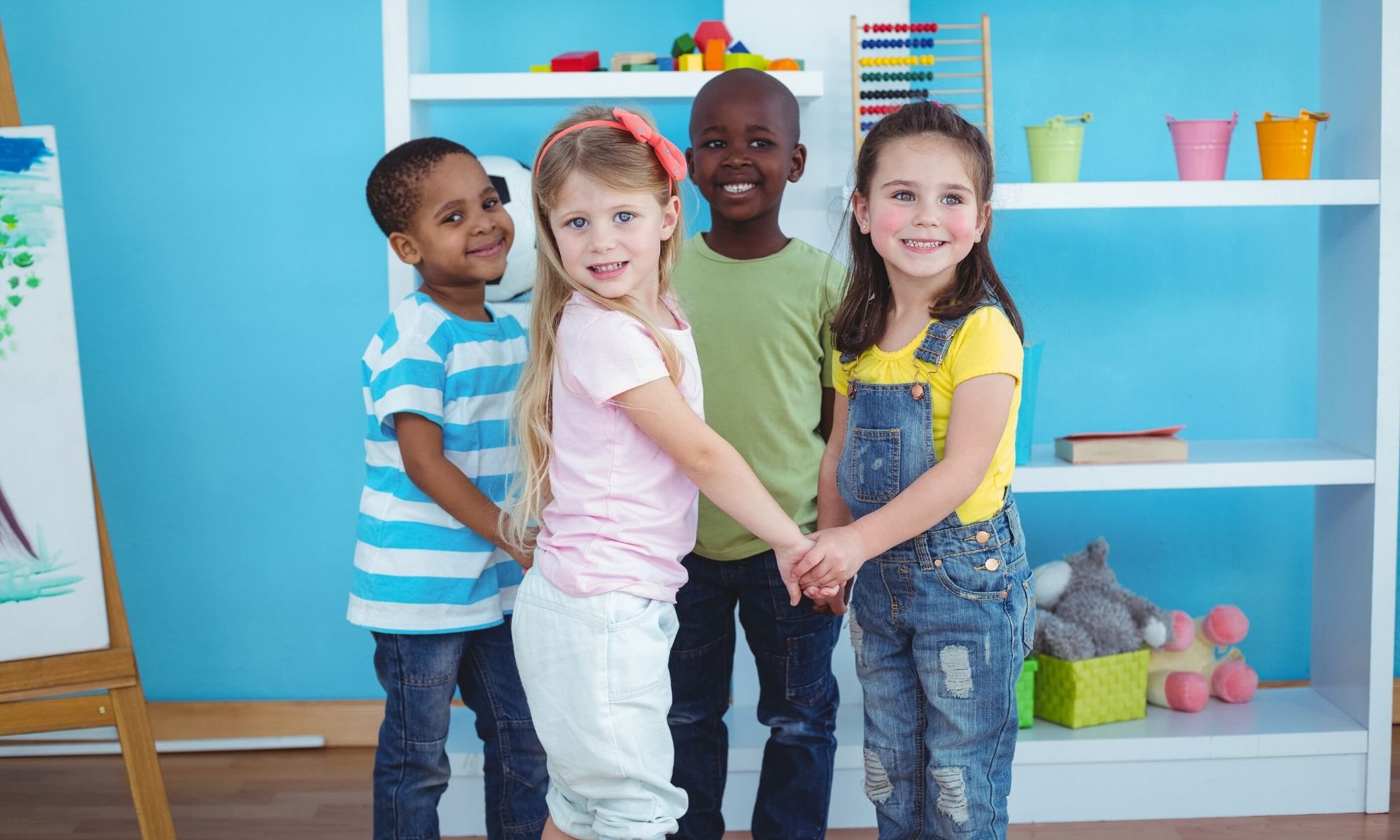 It’s tempting (oh-so-tempting) to watch every new game and tumble session with eager eyes, wondering what it all means. After all, every day and every object offer the potential for preschoolers to learn about new experiences. “But, sometimes play is just play,” cautions Margaret. Simple play, for the pure pleasure of it. And, couldn’t we all do with a bit more of that in our lives?

Be the parent you want to be. 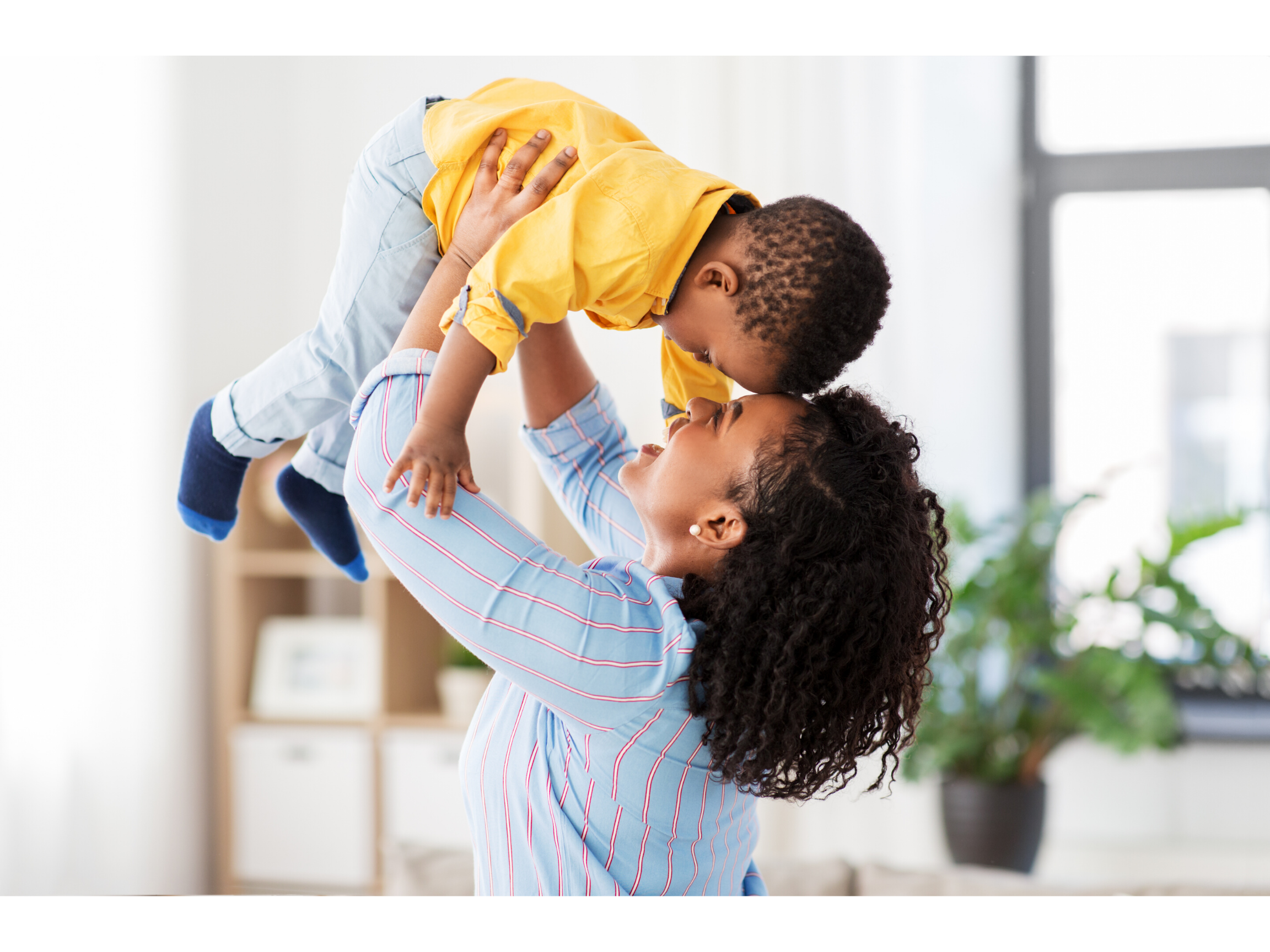