My toddler is a fussy eater: should I be worried?

We’ve all been there as toddler parents. We smugly smile as we wean them onto solids at 6 months and think: “My baby eats all foods.”

We have visions of little Johnny munching on kale crisps and sipping on broccoli soup as he grows. He eats those foods as a baby, so why wouldn’t he continue into his toddler years? And then it all comes crashing down. The once perfect-eater, turned picky with a capital P.

It’s totally normal (albeit incredibly frustrating) to have a fussy eater, especially during the toddler years. Never fear though, there are some easy strategies that you can implement to help your toddler re-establish a positive relationship with food, and they really work!

It can be overwhelming for little ones to be faced with a full plate of food, especially if they don’t like what’s on the menu. They will be more inclined to finish what is on their plate if you serve up food in smaller amounts and you can always give more when they are finished.

2. Offer dessert with the main

This one seems counterintuitive but I promise, as the mother of a once fussy-eater, that it really works. You don’t have to offer a dessert with every meal, but if you know that you’re going to - whether it’s a fruit salad, a yoghurt or a piece of cake, serve it up at the same time as the main course. This way, your child can choose what they eat first and this gives them a highly-valued sense of independence.

Yes, they will probably eat the dessert first, but you know what? After that, they’ll eat the main meal!

No one likes to be stared at while they eat food and your toddler doesn’t like it either! It can be so tempting to watch, encourage or even try to spoon feed our toddlers when they refuse to eat, but in doing so, you make eating the sole focus of the mealtime.

When a toddler is feeling pressured they are likely to rebel. It’s part of their wonderfully independent nature. Instead, busy yourself in the kitchen, chat about their day or sing along to some music. Diverting the attention away from the food will ease the pressure your toddler feels and the relaxed environment will encourage them to begin to eat.

4. Offer a variety of food

Whenever you serve up a meal, make sure there is at least one thing that you know your toddler will eat and let them have as much as they want. Then include a (very) small portion of the new food. Don’t put pressure on them to eat it, in fact don’t talk about it at all. If they don’t eat it, just serve it up again at the next meal.

When you serve up a new food, especially to a fussy toddler, it can seem alien and unappetising. They don’t have the life-experience that you have and cannot make positive associations with something they have never tried before.

At first they may poke at it, the next day they may lick it and spit it back out, the third day they may nibble at it...and eventually, they will actually eat it! Keep providing the food so that they can learn to feel comfortable around it.

Your fussy toddler will not become a foodie overnight. Implementing these tips is a step in the right direction but they also require patience from you. Remember that sometimes your toddler just isn’t hungry and that letting them decide how to regulate their own food intake will actually teach them to be more confident and adventurous eaters in the future. 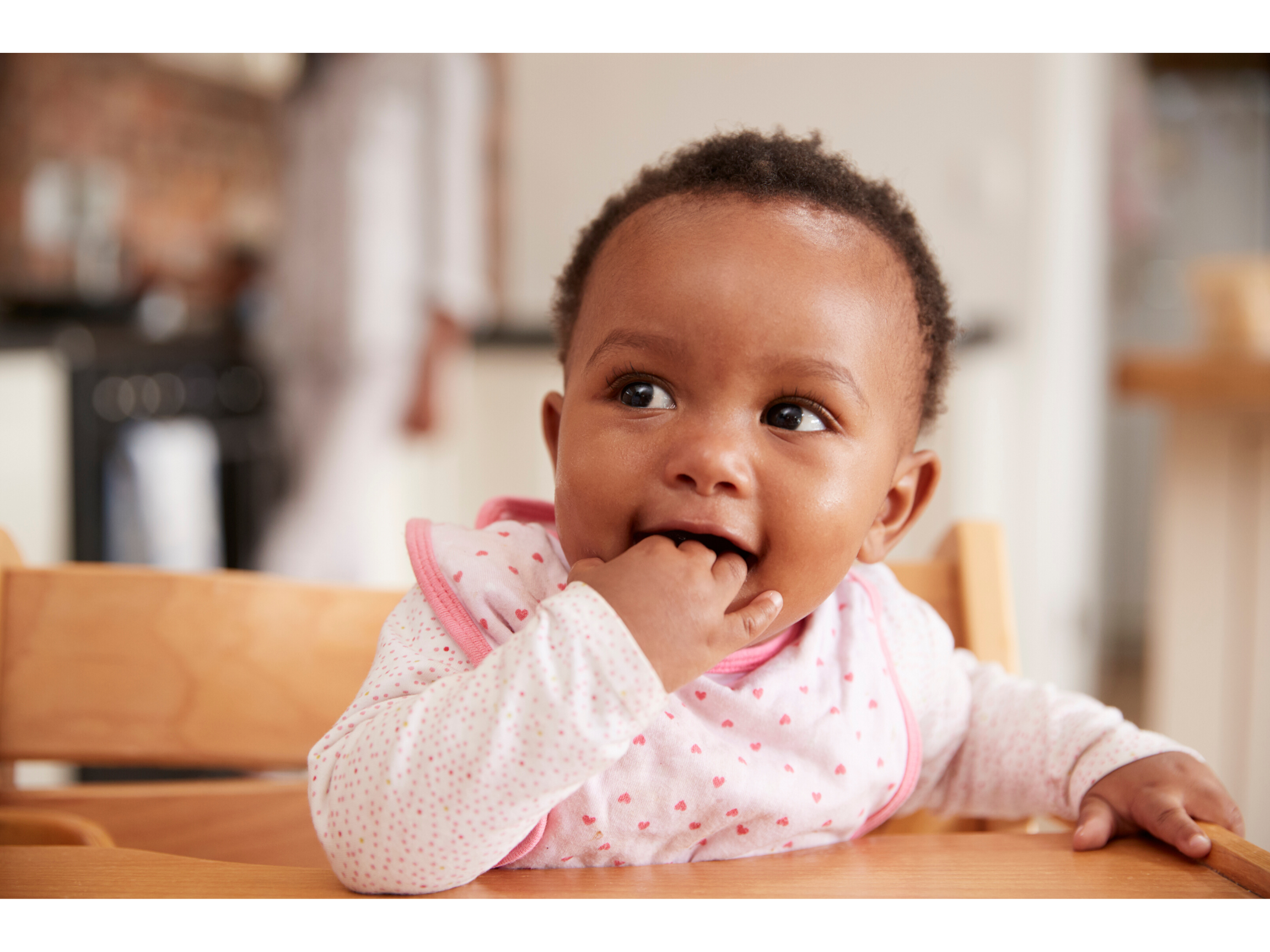 Why is my toddler suddenly such a fussy eater?

Babies are born with up to 30,000 taste buds spread throughout their mouths - over double, or even triple, the amount of taste buds that they will have as adults. As they grow, those taste buds change and renew, being replaced as often as every week! Some scientists believe that this is one of the reasons why your toddler may suddenly become a picky eater - the way that they perceive, taste and mentally process food is actually altering as they grow!

The bitter tastes associated with many vegetables are often rejected by toddler brains as potential poisons, with sweet and high calorie foods being favoured in line with their desire for fat and sugar-rich milk.

There’s no wonder then, that toddlers steer towards foods that aren’t as good for them. Without the understanding of what it means to be healthy or have a balanced diet, it is up to us as adults to gently guide them in the right direction.

What to say to my fussy toddler?

To toddlers, communication is everything and the way in which we speak to them can have a big impact on how they react.  Next time your toddler is feeling fussy, try out some of the following phrases and see what a big difference they make.

If your toddler won’t eat their food, consider the following:

Have you promised them a dessert or treat afterwards? Use our tip for serving mains and desserts at the same time to solve this problem.

What should my toddler eat?

According to the NHS, your toddlers daily menu should contain:

Give them water or whole-milk to drink (or plant-based alternatives) but avoid fruit juices, smoothies or other sugary drinks. 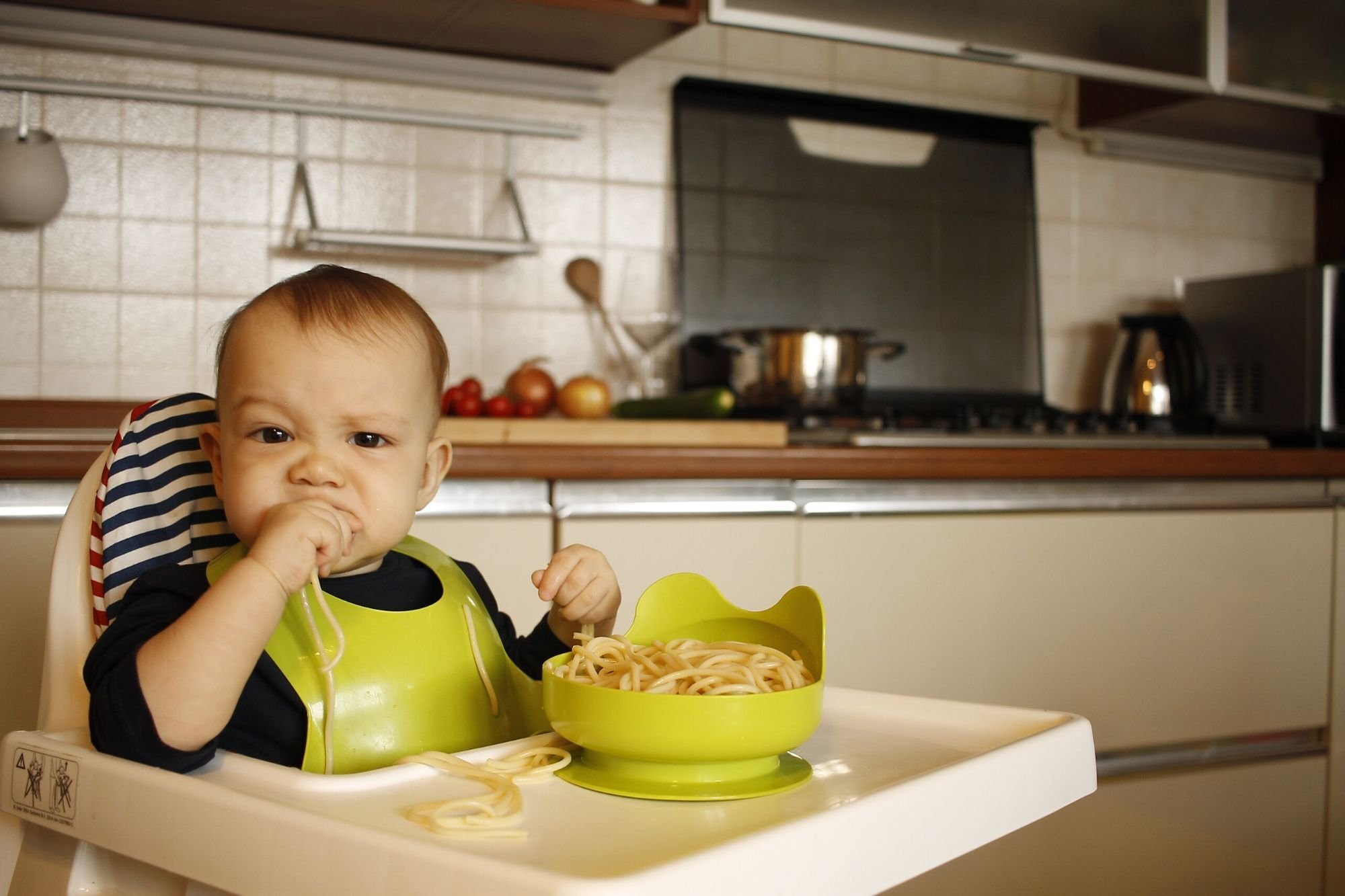 The Ultimate Toolkit for Parenting Toddlers 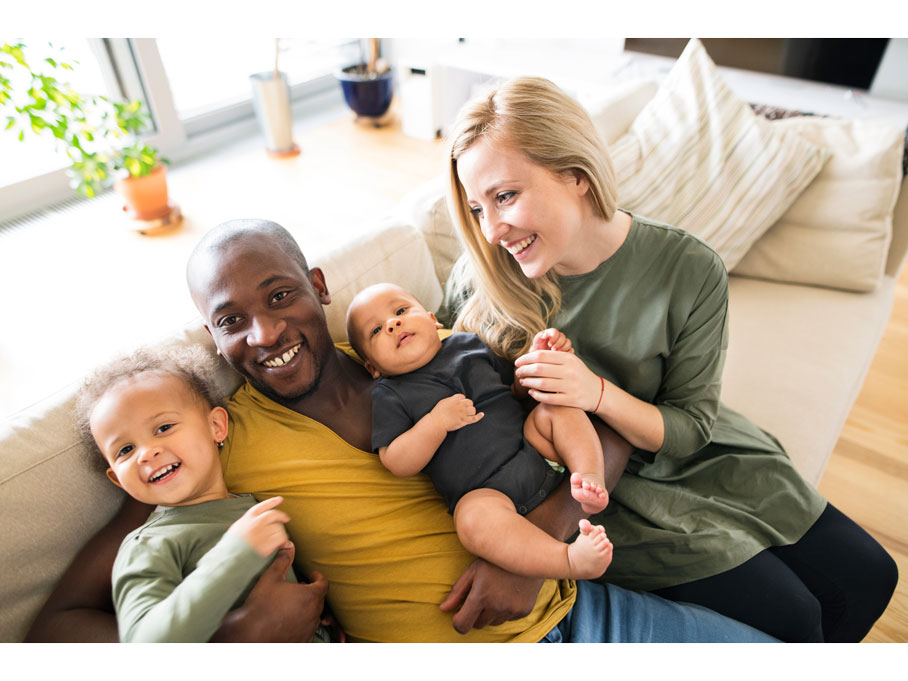